Here you will get the use of prepositions with examples. That help you to understand grammar.

The word preposition has two parts. One is Pre and the other part is Position. That means a word which takes the position before any noun, pronoun or a phrase to build up a relation within the sentence.

Definition: A word which builds a relationship with a noun or a pronoun or with a phrase inside the sentence is called a preposition.

Example No 1: The book is on the table.

Example No 2: He is hiding behind the wall after seeing me.

Simple Preposition: A lot of prepositions contain only one word. These prepositions are called simple preposition.
Examples: at, in, on, by, to, from, for, by, of, over etc.

Double Preposition: When a proposition is built by two simple prepositions is called a double preposition.
Examples: into, upon, within, behind etc.

Compound Preposition: When a simple preposition is used to prefixing a noun, or a pronoun or an adverb and it becomes a preposition is called a compound preposition.
Examples: inside, about, across, along, among, beyond etc.

Complex Preposition: A group of words when meaning as a preposition then its called a complex preposition.
Examples: On account of, along with, according to, in front of, on behalf of etc.

There are lots of uses of the preposition. Basically, people follow some strict rules to use a preposition. But let’s see some easiest use of preposition with examples.

Ex: They arrived late at the airport

Ex: Can you read the plate at a distance of fifty meters?”

Ex: The country is at war now.

Ex: She was delighted at the result

Ex: The telephone is by the window.

Ex: He was knocked down by a bus

Ex: I swear by Almighty.

Ex: Here is the letter for you.

Ex: I am speaking for everyone in this department.

Ex: She gave me a watch for my birthday.

Ex: I go away for a length of time.

Ex: He lives in America.

Ex: He works in the hospital.

Ex: Take the length in inches.

Do you know How to how “To” preposition? “To” is a preposition that’s used to say many things like “place, toward, Objective, until, ratio and time”

Let’s see how much you have achieved from this article. Test your knowledge and find out how much you know about the preposition and their uses. Try to answer the question by preposition rules.

Answers in these dashes

According to the article, we have learned all about preposition. A word which builds a relation with other words inside the sentence is called a preposition. Students hardly understand the proper use of prepositions. I tried to give you some easiest method to use a preposition. But that’s not the end of your learning.

The preposition part is a little bit harder, but not impossible to learn. As well as, if you can follow the rules that I have provided, that will help you to understand the actions of some prepositions. 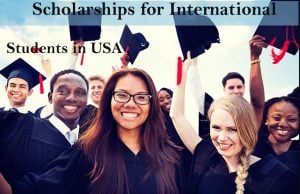 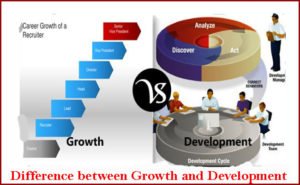 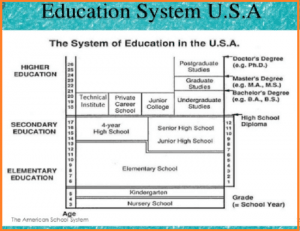 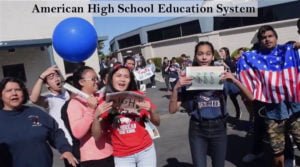 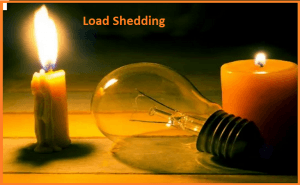 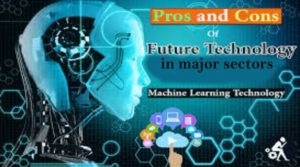 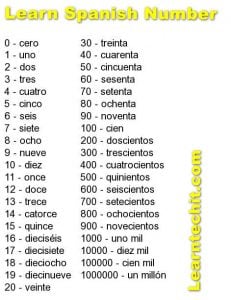 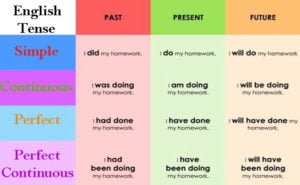 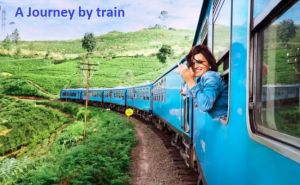 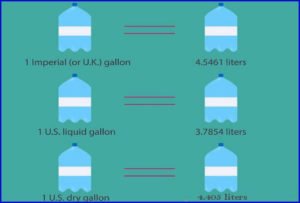