Are you familiar with computer programming? If yes then you will hear the terms of interpreter and compiler there. You will get here details about the difference between Interpreter and Compiler. Well, these two terms are very much confusing for the beginners who have just started to learn to program.
Before knowing the differences you should know the definition and what work they do actually. This content will help you to get your answers and help you to differentiate between Interpreter and Compiler.

The structure of compiler and interpreter is quite different and you will eventually recognize them by following. So, let’s dig into the article to know more.

What is Interpreter in Computer

As we all know that computer only understands the binary code of 0 and 1, that is why it needs to use a third party accompany to understand the language. If you are a computer science student you should know that an interpreter is a computer program that executes your written programming code line by line at a time.

It will convert the code into binary form and computer can understand your command. Here your command is narrated by source code and an interpreter is very smart to execute the command.
If any error is shown on interpreter then you will get an error message from the interpreter. You can fix that problem by going the exact command line easily.

It’s a slower process as it goes through every single line one after another and it requires memory to link one line to another. It’s a one-step process and it’s very simple to execute a program.

Difference between Growth and Development

What is Compiler in Computer

The source statements are the file that is created which contains the codes or commands. Every computer programming language has different understanding compiler as they have a different structure. Some of the languages have the same structure and the same compiler to run that program to user interference.

Nothing is more important than running the program which was written in codes in suitable interference. A compiler will do that work for you and will execute the program. The compiler takes a full program at a time and compiles them. This compilation is done before execution.

Examples of Compiler and Interpreter

These are the popular programming languages that use compiler and interpreter.

Similarities between Compiler and Interpreter

Difference between HTTP and HTTPS

Advantages of Compiler over Interpreter

As you know an interpreter will read code by character and determine what to do. After that, it will perform whatever command it receives. If you run it next time, then it will go through the same process.

On the other hand, a compiler will read the whole source code and will run a program. The compiler has some advantages over interpreter. Let’s see them shortly.

Here only the developer needs to compile the code when to run a program while the end users need not do that.

As compiling is a onetime process, the developers try to optimize the program so that the output gets faster loading time.

The compiler is suitable for global optimization where the interpreter is not like that. The compiler can emerge the code and show you an error and sometimes it will help you to fix the error quickly.

Short Summaries of the difference between Interpreter and Compiler

Hope that you have understood the basic differences of the interpreter and the compiler. Two of them are very important for certain languages.

Have you ever thought without these programs we would not ever test our software? They have similarities and differences also and these make them suitable for various programming language. Programming languages are meant for commanding computers and machines.

Try to learn one programming language at least in this high tech world. Python is the language that uses both compiler and the interpreter.

So, it will be beneficial for you to learn a computer programming language to build new programs. I think you have got details about the difference between Interpreter and Compiler.

Related post that you can read for increasing your knowledge

Difference between Internet and Intranet

Pros and Cons of Technology

Difference between RAM and ROM 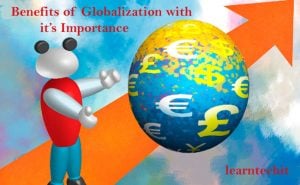 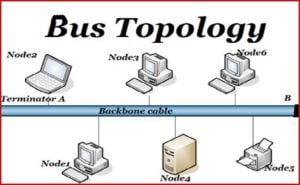 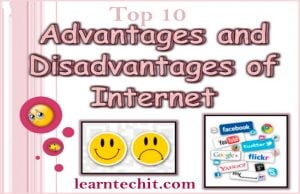 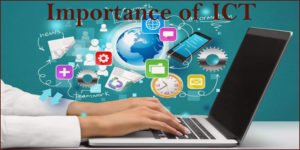 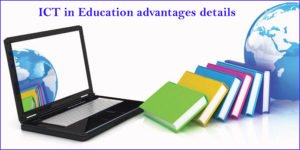 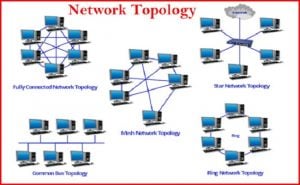 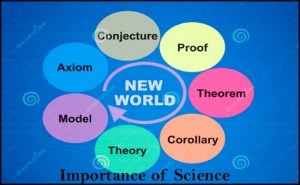 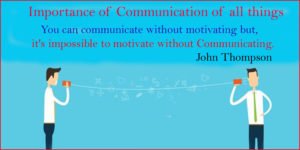